“It’s been a long time since a star this bright, has emerged on to the Danish jazz scene” 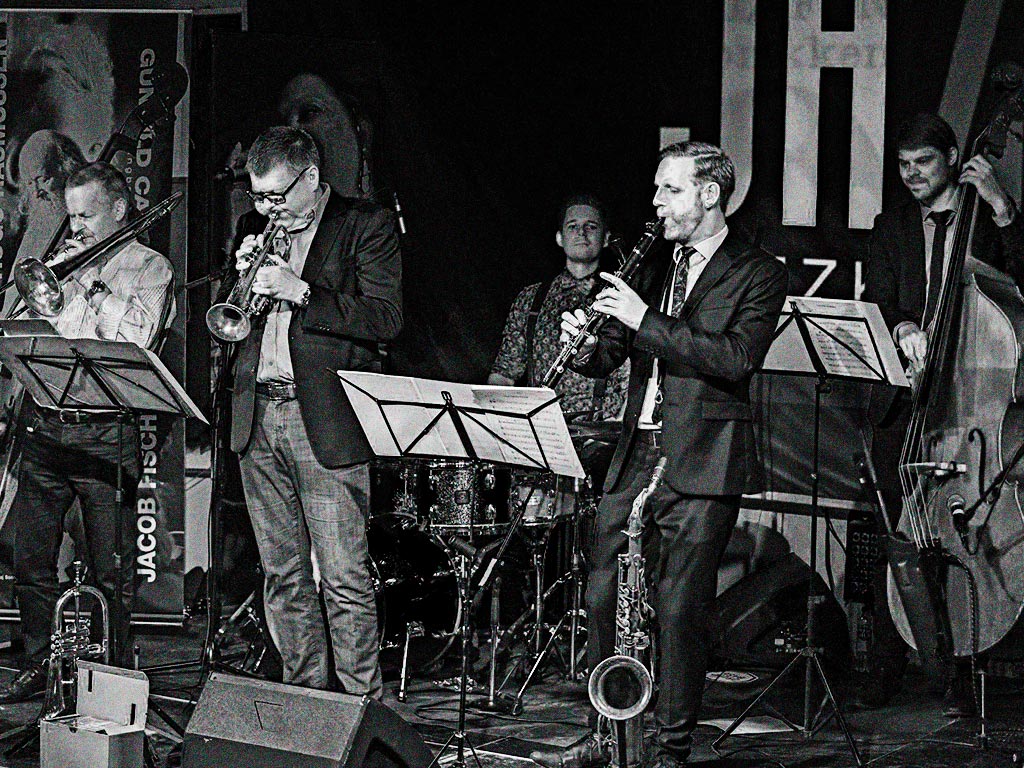 “Niclas Bardeleben Jazz Quintet” features 3 horns, bass and drums. The constellation with 3 horns makes for lush harmonies as well as quirky arrangements, and the absence of a chord instrument gives the band a more open sound and paves the way for a fresh approach to the early 20th century repertoire that is the bands main focus. 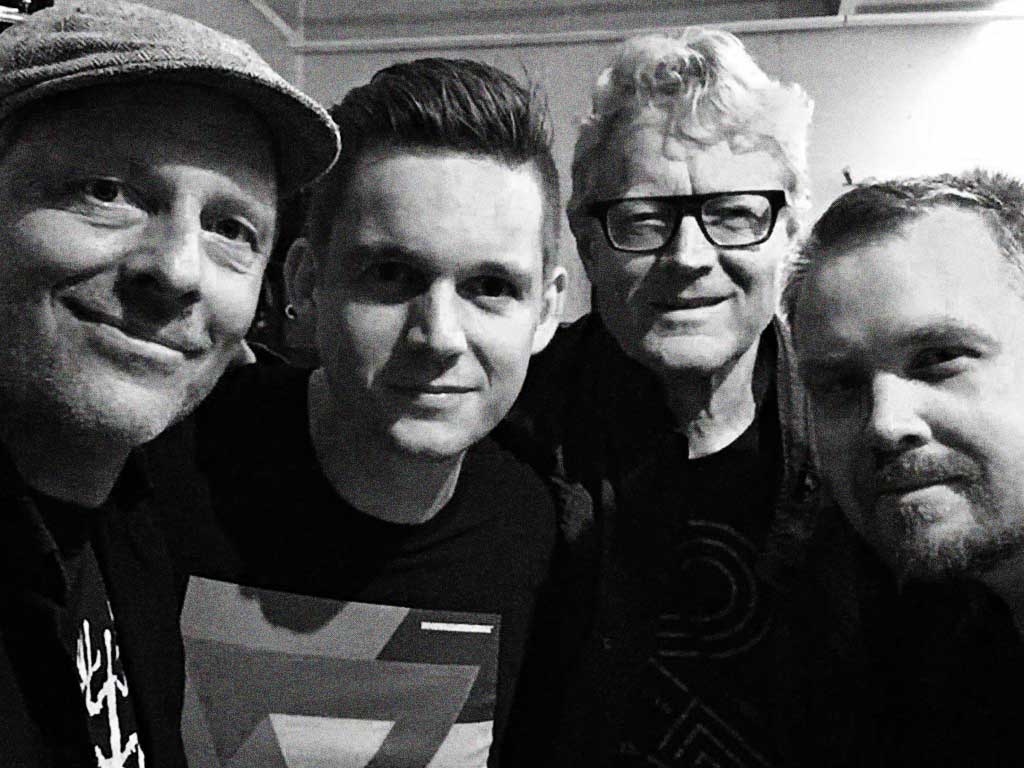 “Niclas Bardeleben & No Bad News” is Niclas’ take on old school New Orleans funk, RnB, soul and blues. With a seemingly constant stream of bad news hitting us from every angle, “No Bad News” is meant to be a sanctuary only bringing you positive vibes and music that makes you feel good. 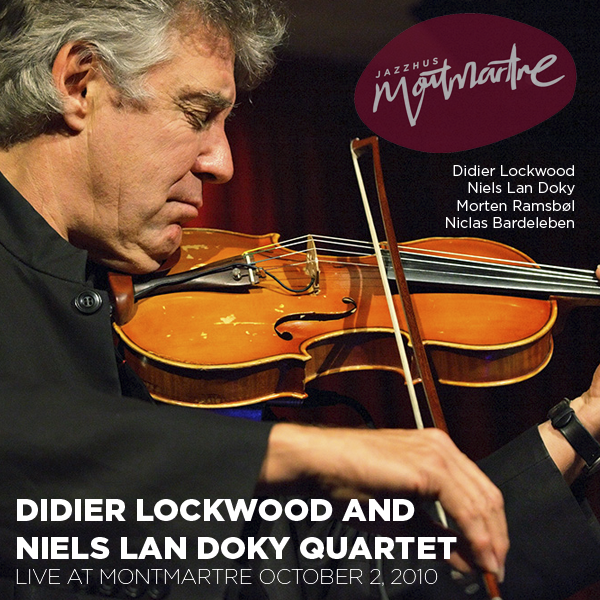 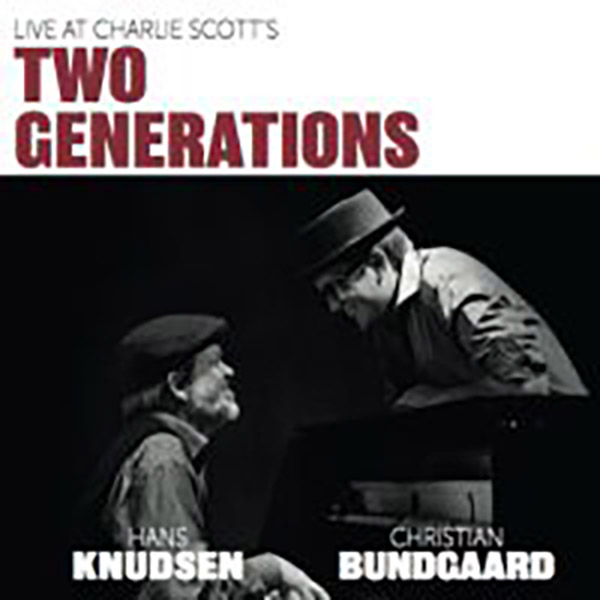 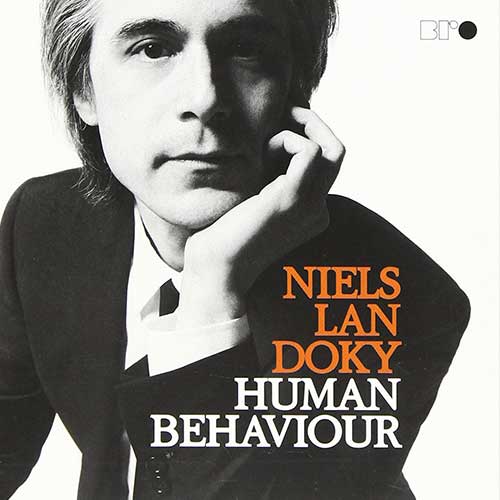 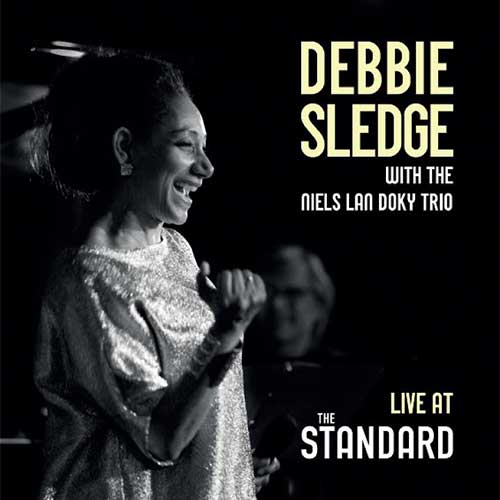 LIVE AT THE STANDARD 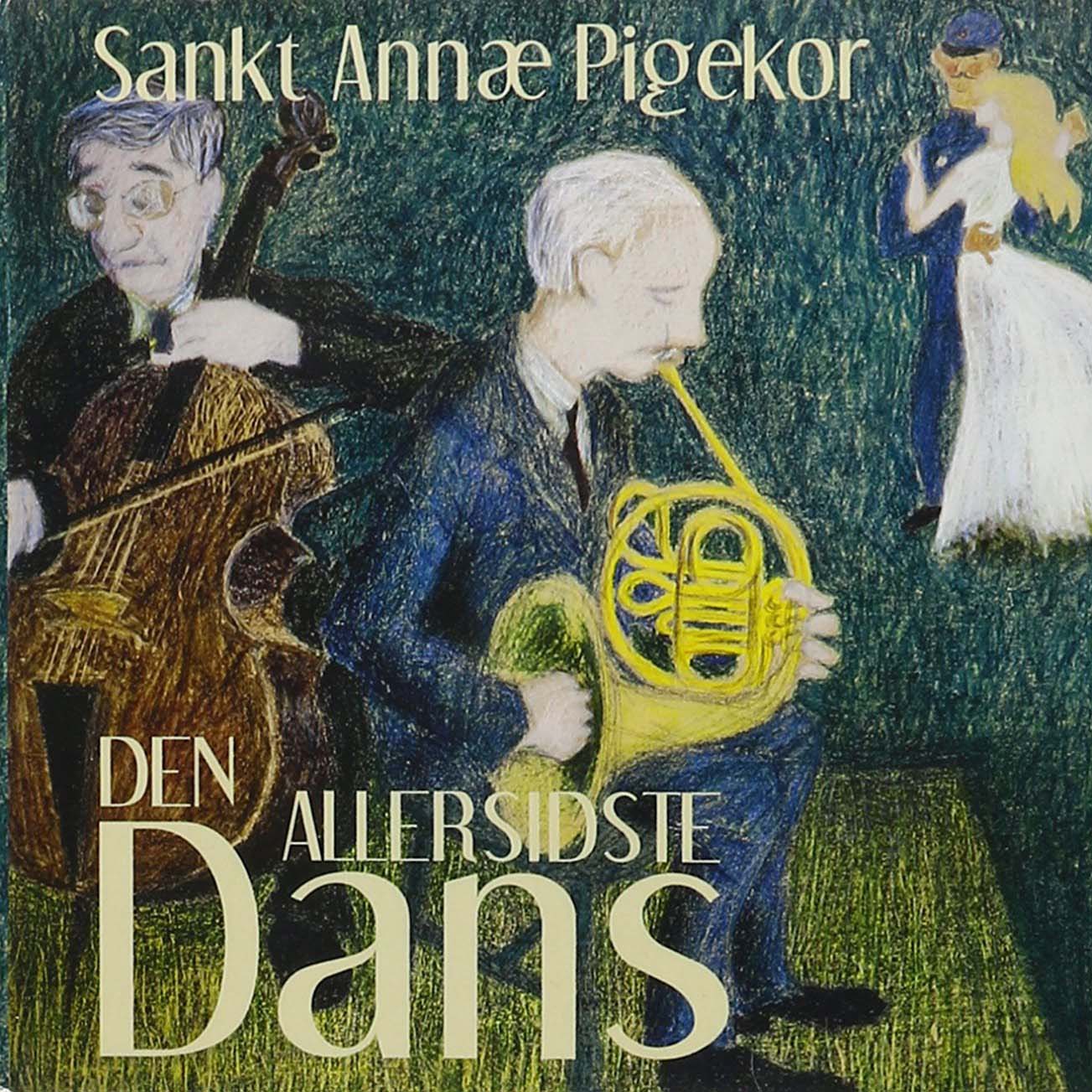 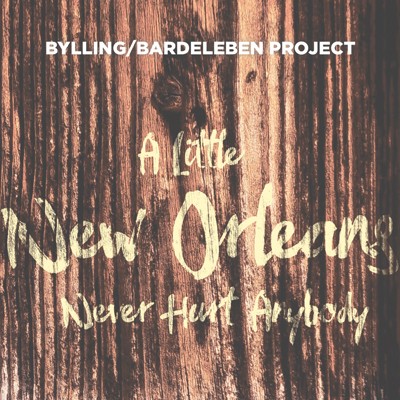 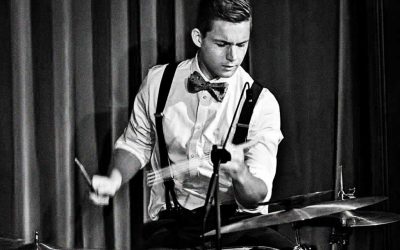 Niclas Bardeleben started playing classical percussion at a very early age and was from age 7 to age 16 a member of the world famous Tivoli Boys Guard. During that time he also became a two time danish swing dancing champion. Around age 15 he realised he couldn’t both play music and dance on the level that he desired, so the natural thing to do was to switch to drum set, drawing on the musical techniques from his classical training as well as the sense of groove he had gained from his experience as a dancer. Niclas then studied jazz performance at the prestigious Sankt Annæ MGK, then Skurups Folkhögskola which he left prematurely due to a touring schedule that had become increasingly incompatible with school life. From 2010 until 2011 Niclas was the house drummer at Jazzhus Montmartre. from 2013 until 2017 he was the house drummer at The Standard Jazz Club. Since 2011 he has been a part of the Niels Lan Doky Trio. In 2017 Niclas launched his band, “Niclas Bardeleben & No Bad News”, and in 2018 “Niclas Bardeleben Jazz Quintet”. Aside from these two main projects Niclas is constantly working on special projects, and as a sideman for a host of exciting artist from the entire musical spectrum.

“Niclas Bardeleben also Managed in all innocence and with his indisputable talent to turn the concert into his own playground, and therefore he, in particular, gathered the audience’s loud and well deserved praise.”

“ There are always chic details and surprises when Niclas Bardeleben is on the stage.”

“You don’t have to be an outright drum-enthusiast to appreciate Bardeleben’s fresh, imaginative and often rock infused drumming … His drumming has so many nuances…”

“Niclas Bardeleben really pleased me so much with his approach to playing; he really wants to swing in the real way and does just that. He has energy and stamina, listens to and understands the solo line in front, and offers apposite drum commentary. And has taste and great dynamics. Niclas is going to be one of the best drummers on the scene very quickly, I think.”

“He is a matchless talent who’s playing is elegant and sharp as a knife. He manages to be present both as a timekeeper and as independent instrumentalist without being overbearing. He lies down the rimshots perfectly and his work with both ends of the brushes adds to the music the extra rhythmic-melodic dimension, that’s so vital for a trio”

“Problems weren’t his field. He played completely effortlessly – with fine nuances and a fantastic overview, and his extensive solo in the final uptempo-song »Day In – Day Out« granted him, unsurprisingly a violent applause.”

If you want to get in touch regarding bookings or other information, you can contact me here via email or phone. You are also welcome to use the contact form below. I will get back to you as soon as I am able to.

If you need press materials, you can download them here: Niclas Bardeleben Press Kit